We know “a lie can travel halfway around the world while the truth is putting on its shoes”, and now thanks to technology the lie gets an instant access to every corner of the planet, while the truth is still struggling to play by the old rules in the new digital era. Alongside the numerous benefits and opportunities, the online world also brought us phenomena such as fake news, and an open field for political propaganda, manipulations, spins, and easier imposition of various agendas from the centers of power. The fight in the name of the public interest and the search for truth as the main mission of journalism, are becoming increasingly difficult.

The audience’s interest for last year’s debate “Macedonia and the fake news phenomenon” revealed that even though everyone has a different understanding of the truth, many of us are united in our desire to discover it. That’s why the second edition of the Investigative Film Festival Skopje examines the eternal struggle for dominance between Truth and Lie, which culminates in the digital 21st century.

The central theme of this year’s festival, scheduled for 25-27 October in Kino Kultura, is “Truth, lies & likes”. We’ll begin with Jane Lytvynenko from BuzzFeed News, with whom we’ll look for ways to uncover the truth and maneuver through the digital universe using fact-checking skills.

The first festival day is also bringing Channel 4’s investigative documentary “Inside Facebook: Secrets of the Social Network”, allowing us a rare glimpse behind the scenes of the social network, in the world of the moderators who decide between censorship and freedom of hate speech.

IFFS, for the first time, will introduce a representative from Google – Daniel Rzasa from their Google News Lab program, who will present the possibilities that the latest digital tools can offer to journalists today. The News Lab is a team within the Google News Initiative whose mission is to collaborate with journalists and media entrepreneurs to drive innovation in newsrooms.

The investigative journalist Carlo Bonini from the Italian newspaper La Repubblica and the Organized Crime and Corruption Reporting Project’s producer Matt Sarnecki will examine the dangers that accompanies journalists on their pursuit of the truth. Speaking about the safety of journalists in Europe, Bonini and Sarnecki will also present the documentaries “Daphne” about the assassination of Maltese journalist Daphne Caruana Galizia and “Killing Pavel”, following the inconclusive police investigation into the murder of the Belarus reporter Pavel Sheremet.

This year, IFFS brings the success story of the Croatian portal Lupiga, where the journalists Ivor Tsar and Ladislav Tomičić will speak about the achievements of their crowd funding campaign, where they managed to collect more than $42,000 of financial support from their readers for further independent functioning of their media.

The second day of the festival, which is dedicated to media and journalism in Macedonia, as well as the challenges on our home field, will to dive into the current issue of the Government PR and their presence/influence on social media, where journalists and media personalities will discuss with government officials.

We will also consider the tasks ahead of the new generation of investigative journalists in our country and discuss with younger and more experienced established journalists from Macedonia, who are working to bring the truth to the citizens every day. In addition to the documentaries of SCOOP-Macedonia and Kadar, we will also see the fairy tale “Fake News Fairytale” by London’s director Kate Stonehill. The successful Macedonian video story “Vidi Vaka”, will show us how to catch the attention of social networks users within a minute.

We hope IFFS will contribute to strengthening the relationship between film and journalism. Presented through the language of cinema and television, an investigation can reach a broader audience, impacting spectators from all over the world. Being able to see the issues fortifies the abstract topics as definite and tangible parts of our joint reality, making it harder to turn the page and ignore the undeniable problems. Fortunately, it’s never been easier nor cheaper to film, produce and distribute video content to audiences throughout the world.

Our mission is to build IFFS as a platform where journalists, movie and media professionals from the region and around the world can connect and develop future stories and films as well as educate and inform the public about the importance of the free press and the obstacles that stand between the truth and the people.

This year the Investigative film festival – Skopje is happening in Kino Kultura from 25 to 27 October. IFFS is an international festival and some of the events are in English. The entrance to all the events is free. IFFS is organized by the Platform for investigative journalism and analyses

The whole festival program for 2018 edition is available at the following link: https://2018.iffs.mk/ 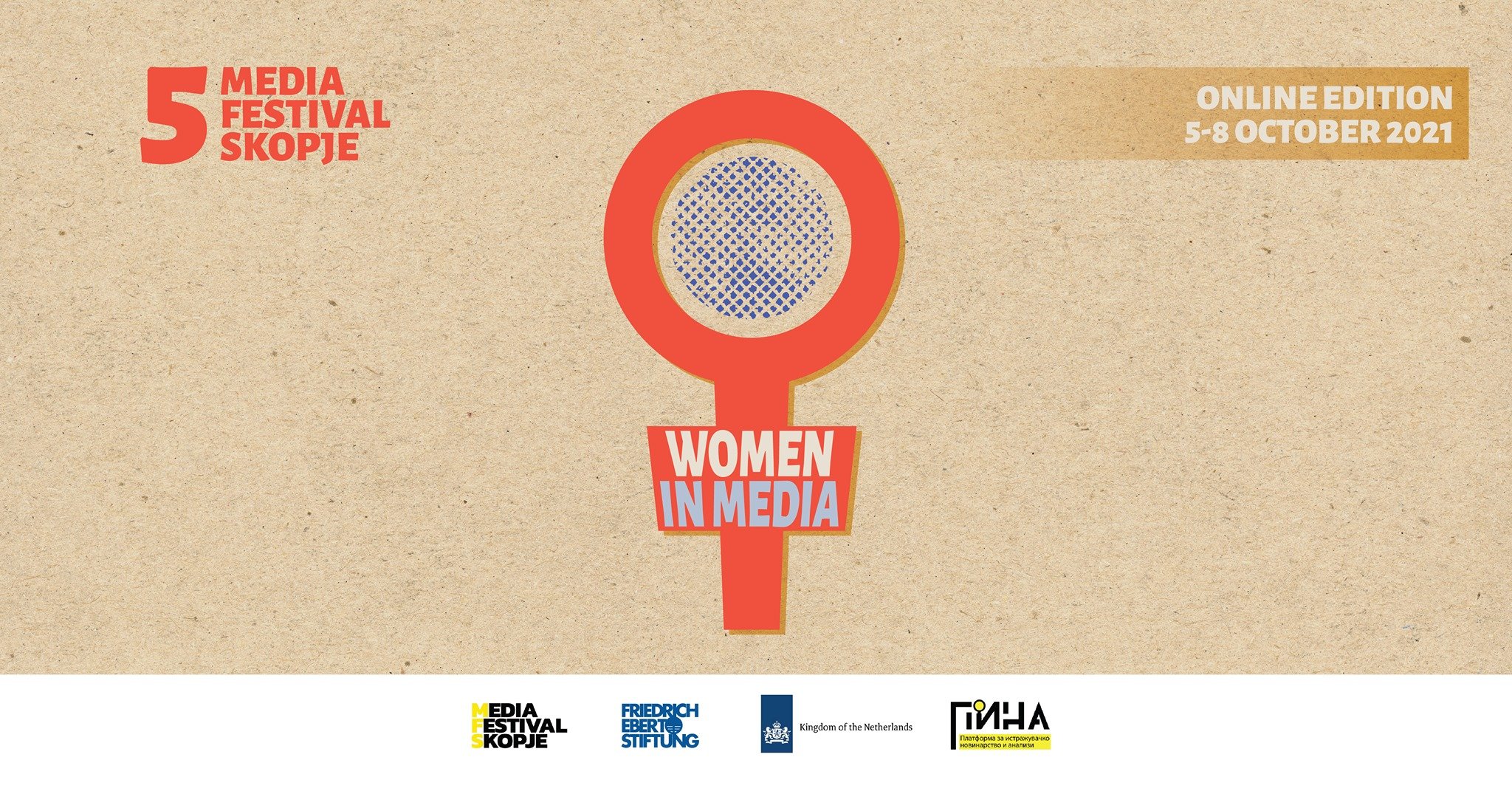 iVCam Crack WOMEN IN MEDIA The festival that started as the Investigative Film Festival Skopje,

Balsamiq Mockups Crcak Going digital? No need to press “I agree” to continue. The Investigative